Scott has been ranked the #1 Senior male player in the world from 2014-present.

Scott has taken his success in pickleball, and developed a comprehensive pickleball training program that he teaches all over the Western Hemisphere.

He currently resides in Colorado with his wife, Susan. They have 4 adult children. 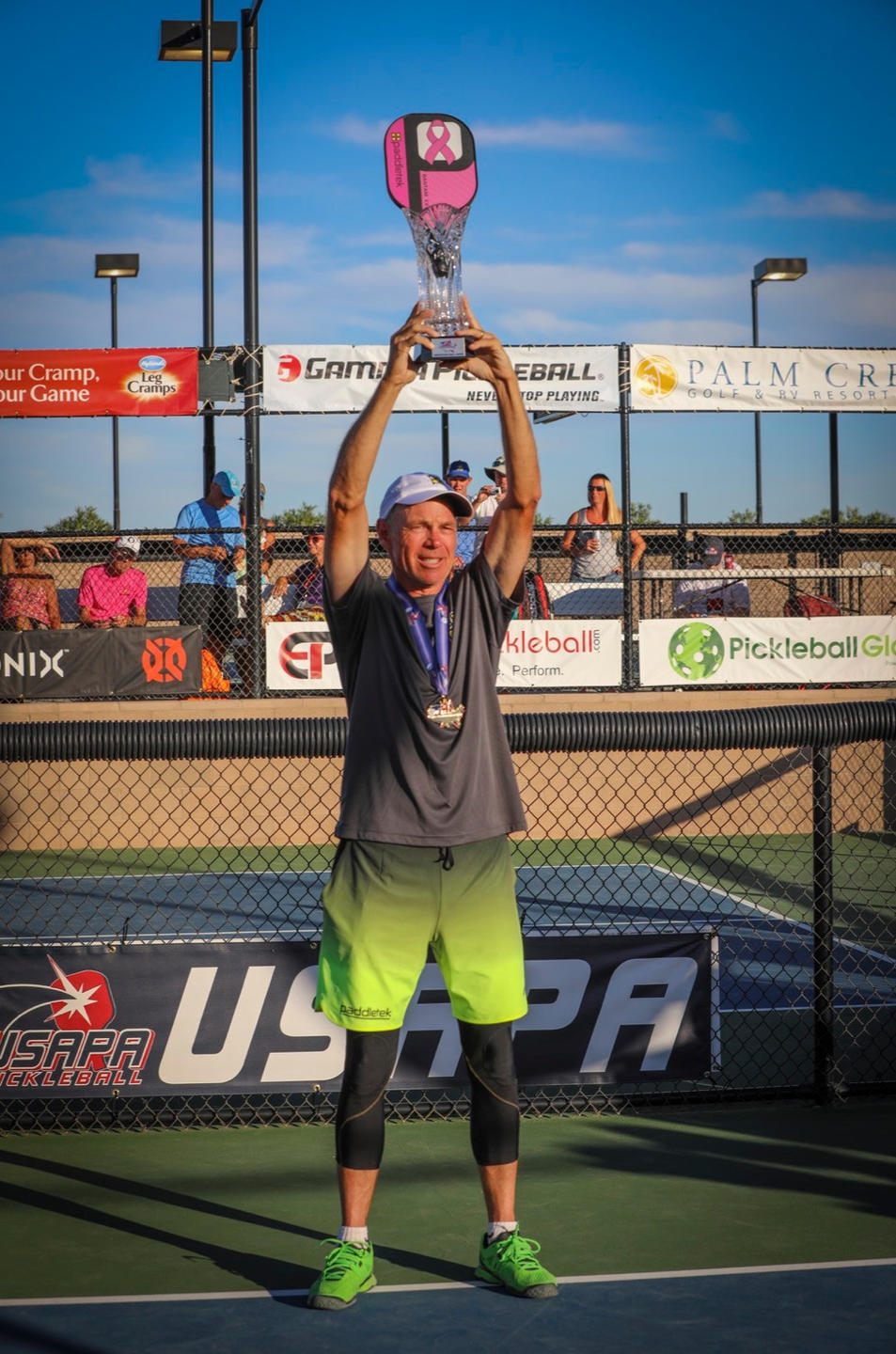 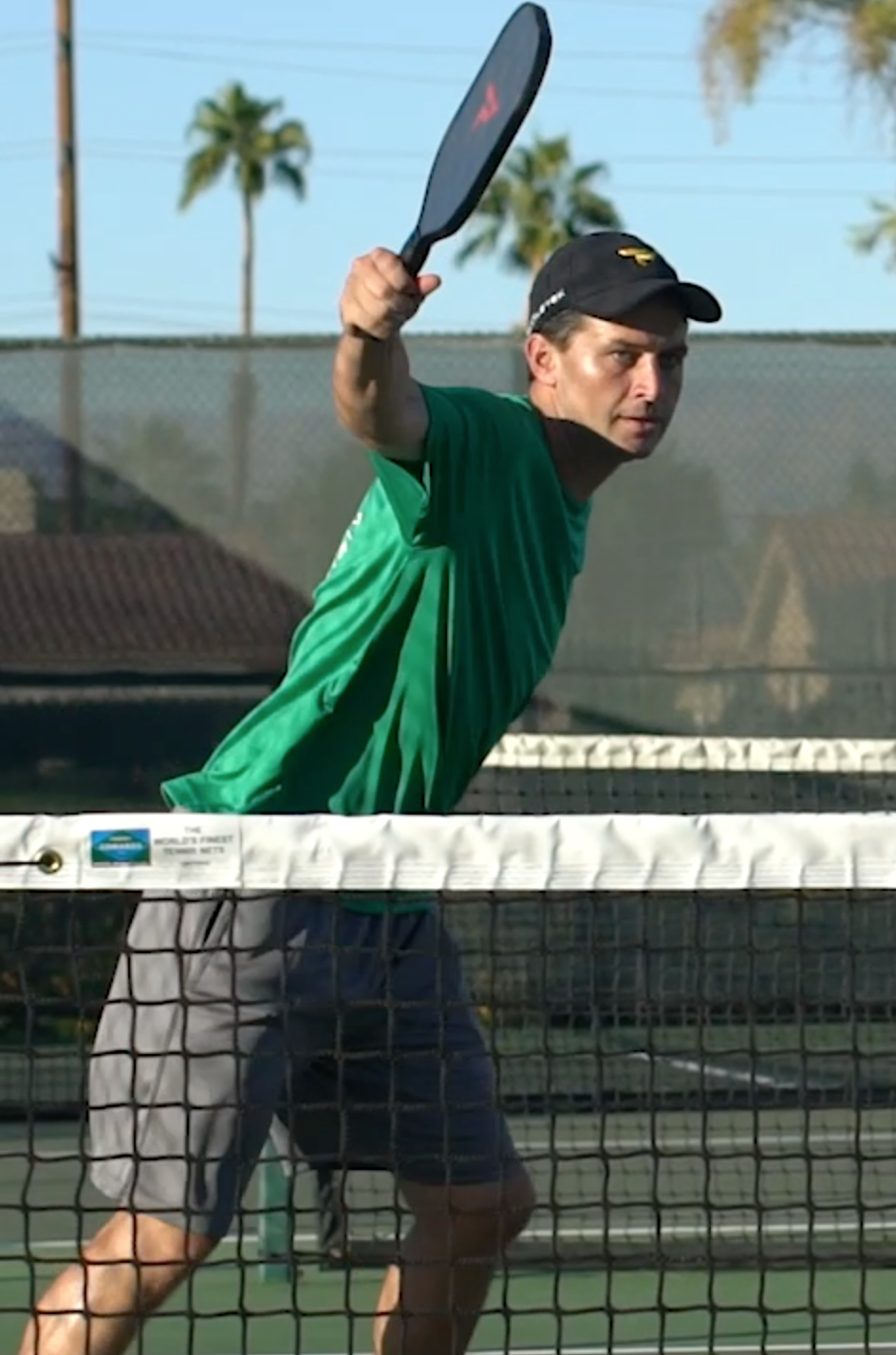 After playing collegiate tennis at Azusa Pacific University, his father introduced him to the sport in 2013, saying “this is your only chance to become a national champion at something”.

He introduced the sport to Japan in 2015, where there are currently around 300 players. He is an IPTPA certified instructor and teaches in locations such as the United States, Japan, China, Spain, France and Mexico.